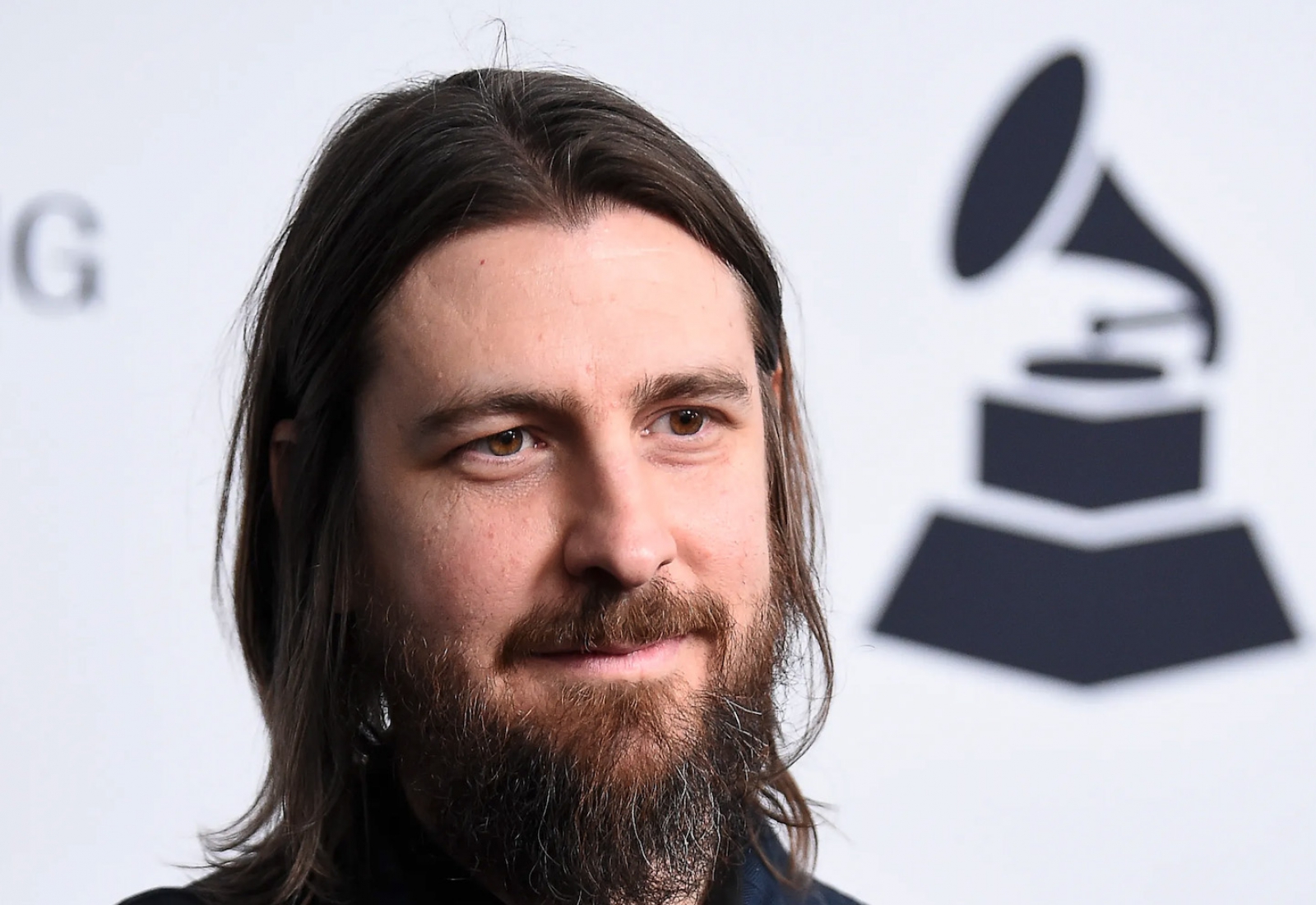 Lynx sends our congratulations to the users of the Aurora(n) audio converter/interface who took home Grammy awards at the 2022 Grammy Awards, held at the MGM Grand Garden Arena in Las Vegas on April 3, 2022.

Nashville-based producer, songwriter and musician Dave Cobb was integral to the creation of Chris Stapleton’s award-winning album Starting Over. The album, which debuted at number three on the Billboard Top 200 when it was released, was co-=produced by Cobb and Stapleton. The recording project yielded three Grammy awards: Best Country Song for “Cold”, Best Country Solo Performance for “You Should Probably Leave”, and Best Country Album. Cobb personally took home two of those awards as the album’s co-producer, and as the co-songwriter for “Cold”. You can see Dave Cobb’s full interview on his choice of Aurora(n) here.

Additionally, Lynx Aurora(n) user and recording engineer Charles Moniz was part of the team that engineered “Leave the Door Open” by Silk Sonic, which received the Song Of The Year award. This isn’t Moniz’s first successful trip to the Grammys; he won the Grammy Award for Record of the Year in 2015 for Bruno Mars’ “Uptown Funk”, and the Grammy for Album of the Year in 2016 for his work on Adele’s 25. He took the Record and Album Of The Year awards for 24K Magic in 2017, as well as the Best Engineered Album, Non-Classical Award for the same album. Silk Sonic is an R&B superduo that features Bruno Mars and Anderson .Paak.

Again, we can’t say how proud we are that these top-tier audio professionals choose Aurora(n) for their most important projects. To design your own Aurora(n) that’s built to your specifications, visit the Aurora(n) configurator.